Carl believes in Service to Others and the Community he lives and works in.  Carl’s dedication to service, for the betterment of Kemah and the surrounding communities, is based on his strong commitment to serve AND move Kemah forward in the right direction.

As Mayor and City Council Member 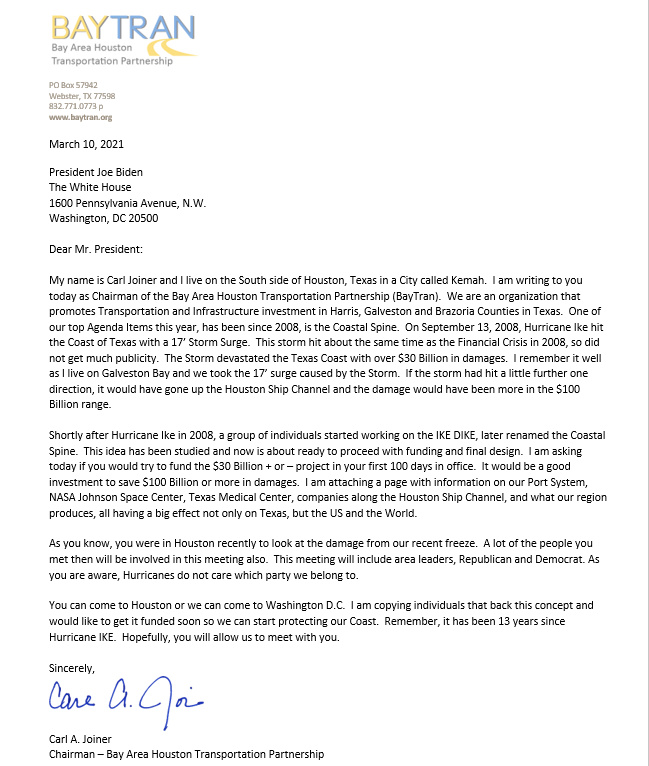